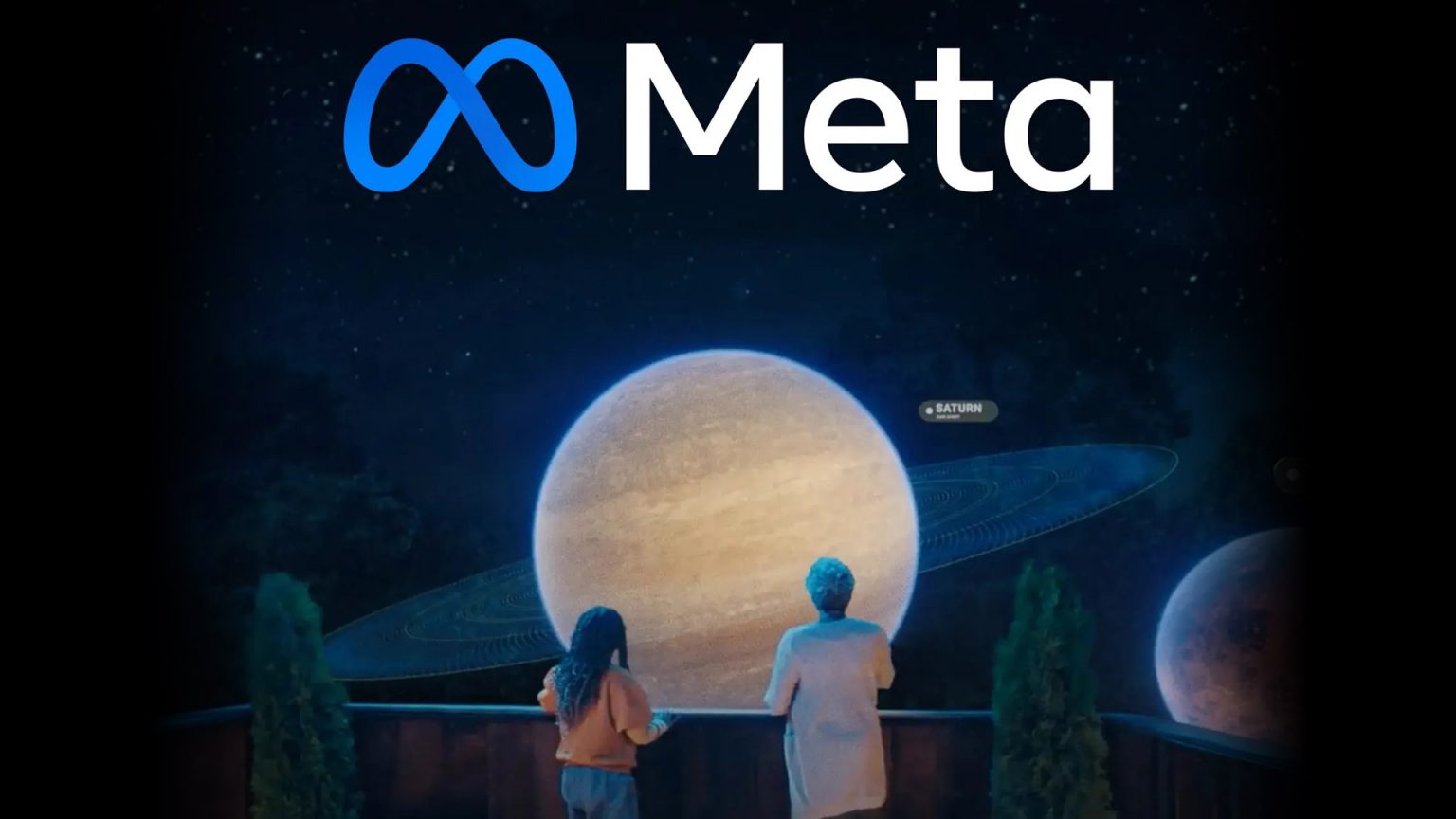 Why Facebook Chose Meta as Its Name: What to Know

So, Facebook got rebranded with a new name. It is now ‘Meta.’ Easy on the tongues, but still not easy to recall when we heard the word ‘Facebook.’ Lighthearted talk apart. It’s an attempt to get ownership of the metaverse. It is a 3D concept of the internet that takes you to places while sitting or standing in your space. Several digital companies are working on creating their unique spaces in the most extensive virtual reality zone.

There will be a lot of confusion and chaos in the upcoming months. So, be prepared for the better or worse. Billions of people around the world use Facebook. As well, several products that come under its banner. So, what will be the consequences that Zuckerberg and the team might have to face during the full-scale “titular” transition?

Why ‘Facebook,’ sorry, Meta went abruptly with ‘above and beyond’ changes?

After a lot of gossip and rumors, the rebranding of Facebook came under the spotlight on 28 October 2021. The company that owns WhatsApp, Instagram, and the largest social platform globally is going full-time ‘Meta.’ Mark Zuckerberg addressed the audiences sitting at Facebook’s Annual Connect Conference. The co-creator acknowledged the limitations of their brand. According to him, it was linked to only one product. Subsequently, tell the attendees how the biggest social media platform can represent the future tech with a “minimal” brand name? Therefore, acquiring the metaverse first-half that incorporated every future technology under its belt.

The Facebook subsidiary applications like WhatsApp, Instagram, and its emblematic social networking platform will remain the same. However, Facebook will see a full-fledged transfiguration, becoming the “infinity M-swirled,” Meta. It is the primary reason many American web coders are trying to get into Menlo Park in California, Facebook HQ location.

But, what is‘ metaverse’ all about?

The title was ideal for emanating the central element, according to Zuckerberg. Meta will represent the broader sense of the internet. In simple terms, it’s the 3D virtual space where everybody can enjoy open-world freedom full of “make-believe” opportunities.

People will teleport to their workplace without requiring travel. They will instantly go to and fro with holographic technologies. In the same way, you can meet up with friends at a concert or join your parents sitting in the living room in their homes. Nowadays, every web development company tries to give its customers the best immersive “metaverse” experiences.

Why did Zuckerberg choose ‘Meta?’

For one thing, Meta doesn’t want to be known solely as a social media platform. “My main concern is about owning the operating system after a few years. Facebook doesn’t want to act like an app. At the same time, its rivals become popular operating systems of the future,” according to Anupam Chander, a professor at Georgetown University Law Centre in Washington DC.

Apple Inc. did not lean towards referencing the metaverse in anyways. The authorities were reluctant to charge more money for the next “BIG THING” under its banner. University of Oxford’s professor Max Van Kleek doesn’t think ‘Meta’ can own the whole metaverse. He went further by saying: “Is Meta going to provide the tools rather than be the doorkeeper simply? I highly doubt that they would give up anything that might compromise their position as the decisive advertisement provider of the metaverse.”

Facebook (META) needs to take care of many things beforehand!

“All the corrupt journalists and other political skirmishes it is currently fighting, which have to do with its social networking products. Hence, launching something completely new – in their minds. It is a way to completely rebrand and commence with a head start, without changing much with the existing problematic products.” Taina Bucher stated it at the University of Oslo, Norway, and author of the book Facebook.

On the other hand, Chander sees it as a way to oversee instead of overemphasizing it. The issue was disclosed in the Facebook Papers. He further exclaimed: “I think this is Facebook trying to pretend that there aren’t strong headwinds and carrying on as if those headwinds didn’t exist.”

Several negative stories are taking the lead after the release of the Facebook Papers’ internal documents. Besides that, according to Frances Haugen, there are countless company issues, a whistleblower of tech firms. Others have seen the new “title” as a way to divert themselves from the narrative.

What is the future of Facebook’s Meta?

One major issue is that Meta is trying to become the torchbearer of the metaverse. It is the primary reason they will have to play an essential role in transforming peoples’ future vision. Nonetheless, the company has been struggling to provide smooth communication to users around the globe over the last few years. If these same problems occur in the metaverse, it would have far more consequences than what we see today.

“The whole concept of the metaverse is imaginary and childish,” says Bucher. “It takes a lot of far-reaching expectations about how people live their lives. I’m 100% sure not everybody would be so excited about [having it in] their living rooms.”

how to hire the best real estate web design services

What Is Google Spam Update and How Does It Affect SEO

7 Big Mistakes to Avoid While Building an Ecommerce Website